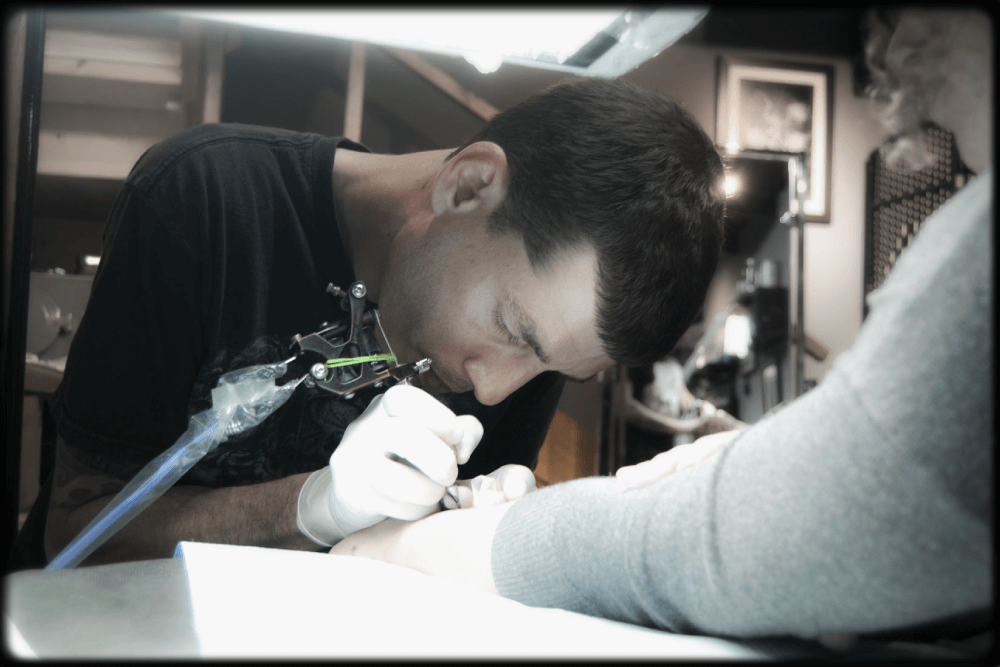 Old school tattoos may also be called Western or Traditional American tattoos, and they are wonderfully evocative and colourful.

Old school tattoos are associated with sailors, and the development of this art style goes back to the early parts of the 20th century. These tattoos are characterized by bold colors, thick lines and a few common motifs, including pinup girls, swallows, roses, and anchors, among many others.

Tattooing came to the attention of European sailors during the 19th century, and in the 20th century, these sailors made it a part of their culture. Each tattoo had a different meaning. For example, an anchor tattoo was thought to be a charm against drowning, while a swallow tattoo meant that the sailor would always find his way home. World War II brought a wide range of people together, and so this style became more wide-spread and more popular.

Old school tattoos were often used in media to denote someone with a rough character, but today, they have been rediscovered by a whole new generation of tattoo fans. The broad, slightly cartoonish strokes of the old school tattoo style are both beautiful and striking, making this style a perfect choice for someone who wants something more traditional inked on their body.