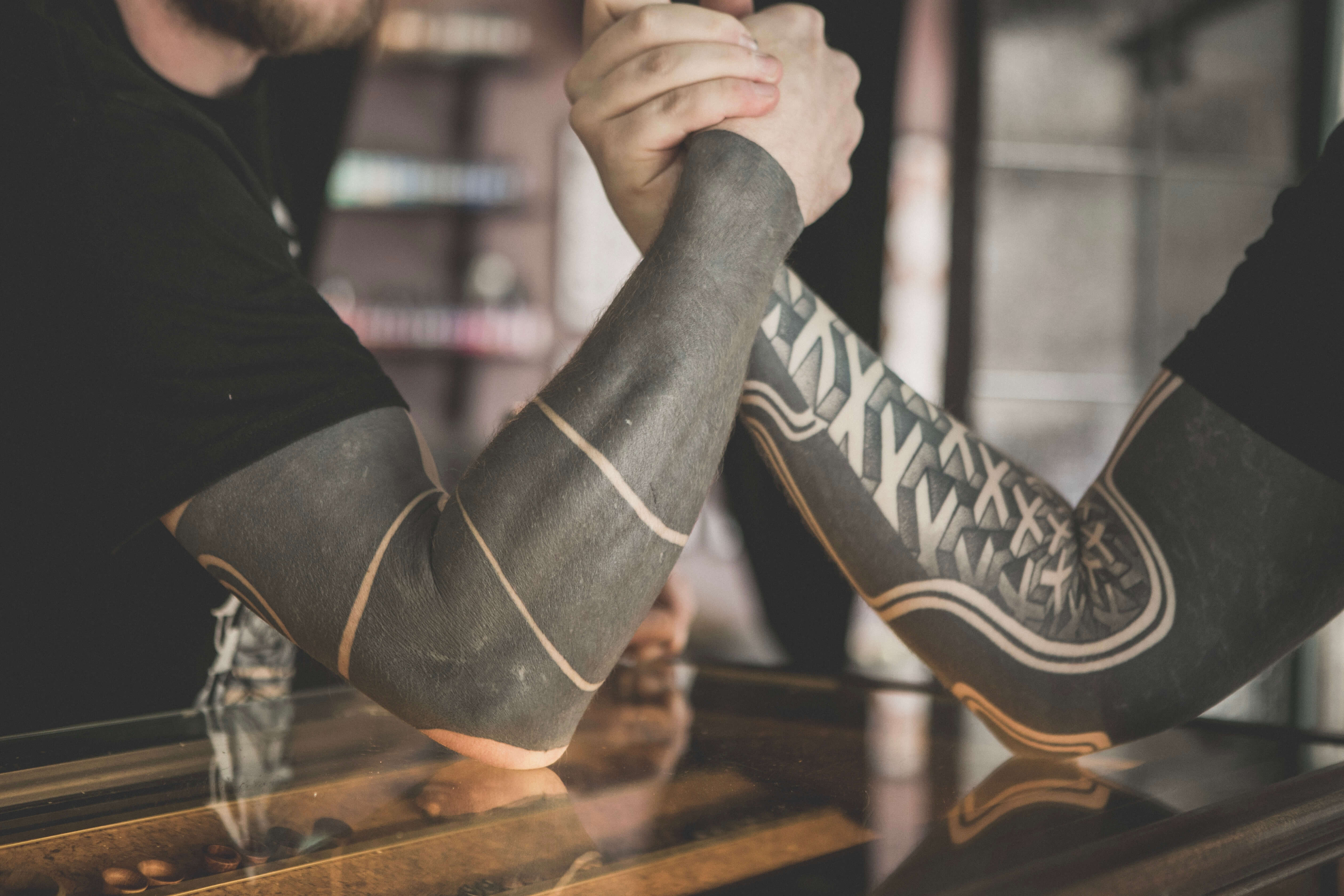 Though we tend to think of tattoos as a modern phenomenon, the truth is that they have been with us for thousands of years.

Historically, tattoos have been a way for people to mark their status, to commemorate events and to tell the world something about themselves. For example, a mummy discovered high on the Altai Mountains of East-Central Asia revealed 3000-year-old tattoos, each one pointing to the fact that the bearer was a woman of high status.

Tattoos have also been used to punish and to identify. Tattoos,were used to denote criminals during the Edo era in Japan, and during the Holocaust, prisoners at concentration camps were tattooed with numbers to identify them to their captors. Both practices have led to their own cultural echoes: today in Japan, tattooing is frequently associated with organized crime, and in some Jewish traditions, tattooing has become a forbidden practice.

Today, tattoos are deeply personal things, and they can represent a wide variety of events and emotions in the person who bears them. What do your tattoos mean to you? What time in your life do they represent?